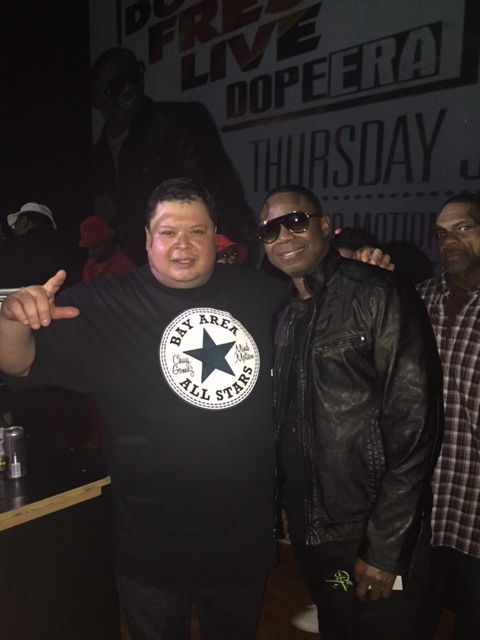 How long have you been DJing? Do you remember your first DJ gig?

What’s your favorite DJ era in the Bay Area and why?

4. You’re on stage in front of all your heroes and you gotta rock a 5 minute all vinyl set to prove your worthiness. What records do you choose? 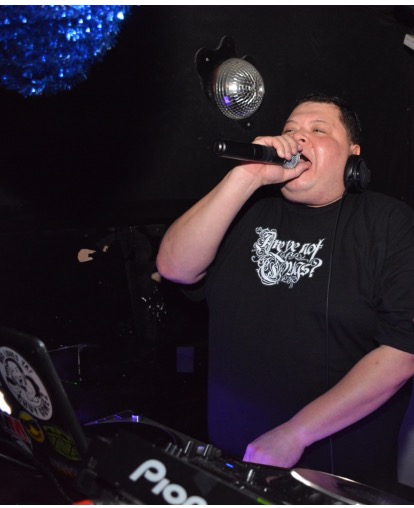 Cream Of Beat is a Bay Area institution. Talk about the history and influence that COB has had over the years and what it means to the Bay to still have it around to this day?

Cream of Beat was started back in 1992-93 by DJ Ivan, Rolo 1-3, Dark Money, Nev Da Reb and myself due to lack of Bay Area clubs supporting Hip Hop. We took it upon ourselves to create a style of party where all hip hop heads and artist could party to the music and celebrate the breakout culture. Before Cream of Beat hip hop was only played like it small bars and underground parties. We brought it out in a massive way here in the Bay Area. I honestly believe that if it wasn’t for Cream of Beat, hip hop would not be played in the clubs in the Bay Area today. (Hahaha… Ok, maybe they would have)

— “Before Cream of Beat hip hop was only played like it small bars and underground parties. We brought it out in a massive way here in the Bay Area.” —

Any special plans for Dre Day coming up? Some tanqueray and chronic perhaps?

To show that Dr. Dre existed before Eminem (Hahaha). A lot of people today don’t know about the early Dr. Dre. 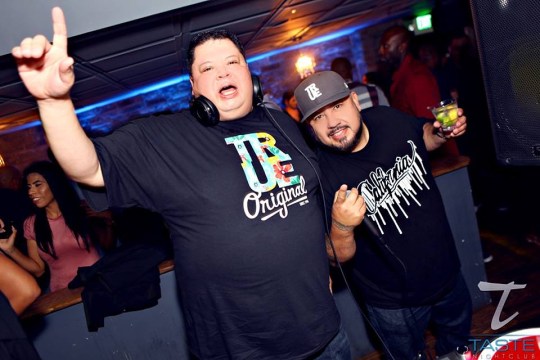 Drop some shout outs and where folks can find you on social media.

Shout out to all the DJS that really like to DJ… not just a fad.