Sly and the Family Stone was an American band from San Francisco.

Active from 1967 to 1983, the band was pivotal in the development of soul, funk, and psychedelic music.

Headed by singer, songwriter, record producer, and multi-instrumentalist Sly Stone, and containing several of his family members and friends, the band was the first major American rock band to have an “integrated, multi-gender” lineup. 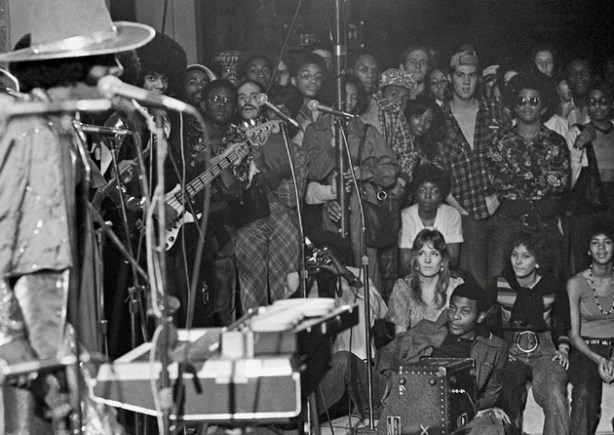