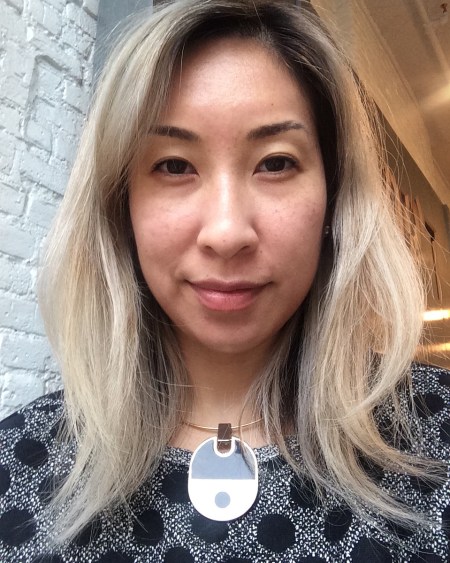 Before True, I was working on a PhD in Ethnic Studies at UC Berkeley. Currently, I’m a Director of Product at Vevo in NYC and working on a Design MBA at California College of the Arts in SF.

Working at True was so fun, it’s hard to pick just one memory! The first one that comes to mind is the time when Mike called me down from the office because he needed me to look up sales records for a t-shirt that we had sold out. He needed the info right away, and as I turned around to run back upstairs I made eye contact with the guy he was talking to. We both paused, looking at each other like “How do I know you?” After a few awkward seconds, he smiled and introduced himself “Hi, I’m Mos.”

I can’t recall anything really negative, but there was one time my dog almost got kidnapped. I used to have the cutest and bestest little snaggled-toothed black & white Shih-tzu named Morey that I would bring with me to work. He would hang out on the floor (and sneak next door to People’s Café almost every day to scavenge for food) while I worked upstairs in the office. One day my coworker, Rush, busted into the office “Marcie, some woman just tried to steal your dog! Pull the security tapes!” We rewound the tape 20 minutes and played it back. Rush pointed out a woman who was clearly following Morey around the store, likely as he was looking for another opportunity to escape to People’s. As he wandered towards the entrance, the woman looked around as if to make sure nobody was looking and SCOOPED HIM UP and started WALKING OUT. Next thing you know we see Rush going after her, with one arm outstretched, finger pointing in her direction, like, “HEY LADY, WTF ARE YOU DOING!” To this day I can still see that video clip in my head, and I’ll always be grateful to Rush for looking out. True fam!

“At True I was so lucky to work with some of the most talented and genuine people I’ve ever met – people who truly represented the creative subculture of San Francisco.” 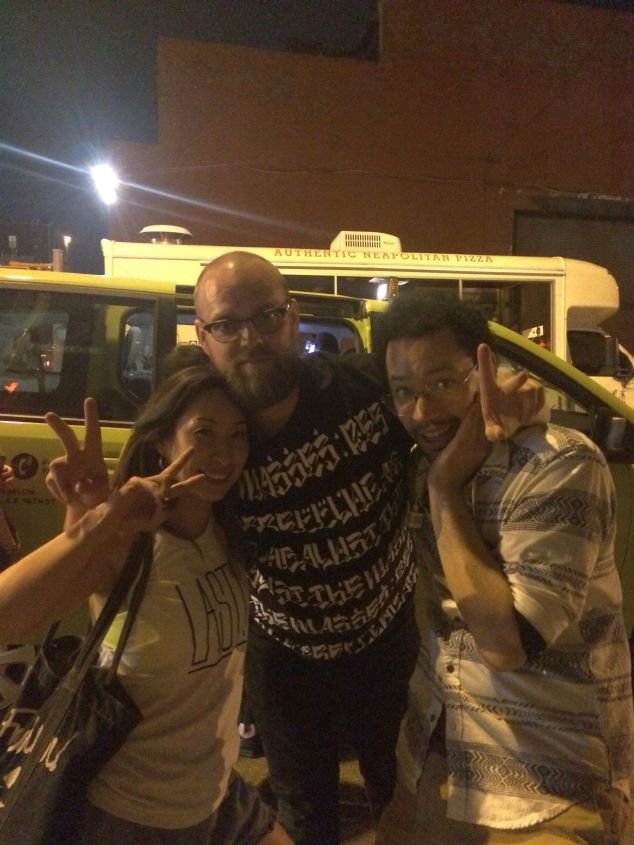 At True I was so lucky to work with some of the most talented and genuine people I’ve ever met – people who truly represented the creative subculture of San Francisco. From the legendary Mike Brown whose vision and passion was contagious to everyone around him, to my life-long friend Josh(ing) who I probably spent the most time with up in the office (me filing, him designing dope shit while tormenting my dog with Apple computer noises), to Spank Pops who greeted me every day “Marcie, son!” (which I hear in my head every time I pass Marcy Ave in Bk), and of course my lil bro Rush One <3. Ironically, Mike Baker the Bike Maker and I worked at True at the same time but we NEVER met each other until we both moved to NY. And now he’s one of my closest friends, so I’m going to count him anyway.

To this day, I credit Mike Brown and my time at True for influencing my decision to pursue a Design MBA. I really can’t say enough about how much Mike inspired me to see business and entrepreneurship as a tool to create community and support local artists, from designers and illustrators to graf artists to dj’s to rappers, you name it. If they were authentic and fresh, Mike put them on. He really took care of his people. He created something really special. In fact, I still remember when I first heard about True opening up in 1996. I was a senior in high school and a couple of my classmates were his first employees. It was the FIRST hip hop store in SF, and it was on Haight Street. Back then I didn’t think I was “cool” enough to work there (especially because an older boy that I was crushing on SO HARD, who eventually became my (ex)boyfriend, worked there at one point too, hehe. We still frenz tho, hey boo!). But I learned it’s not so much about being cool as it is about being real. I’m still not that cool.

If you love something, take the time to learn its history and influence on the world. Remember that everything we do, whether it’s running a business or creating art or buying a cup of coffee at the corner store, has an affect on the people around us and the world we live in. Support your local businesses! Be True! 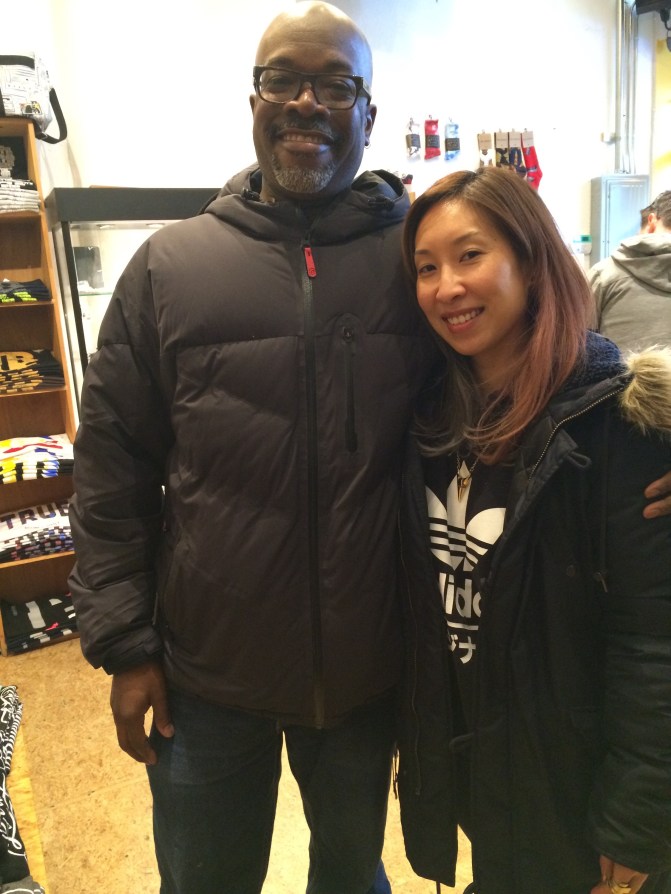