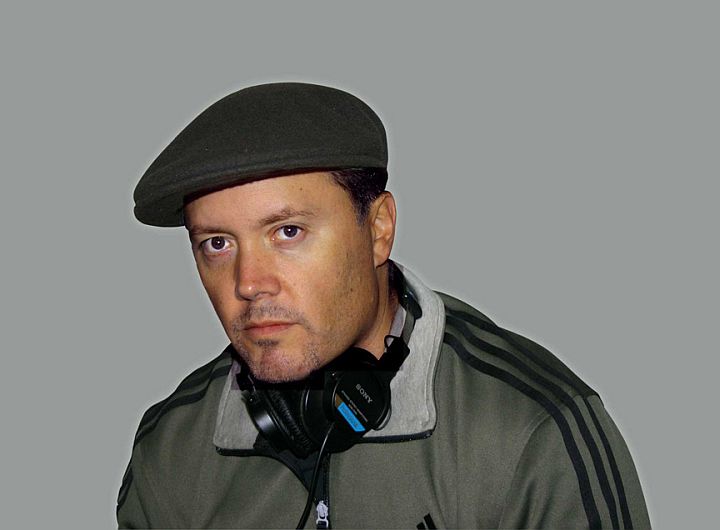 1. State your stage name and its origins, your profession, & where you rep?

They call me DJ FUZE because in both my production and DJ sets, I would like to think I have the tendency to “FUZE” different styles and sounds together into a cohesive and slappin-ass p-funk approved end product. I rep the Universe, but i’m from Syracuse, New York. I moved to Oakland when I was 12, then jumped between East/North Oakland and North/South Berkeley coming up.

2. How long you been DJing for? Drop the story behind how you first got started in the game.

I got started DJing in Syracuse, in 6th grade, in the disco days, playing records at my school for our fridays afternoon disco roller skate parties — a truck would come give all the kids skates and we would roll around in circles in the gym. I had all the 45s that were out then, Chic-Good Times, Chuck Brown-Bustin Loose, GQ-Disco Nights, Sister Sledge-We Are Family/Greatest Dancer, Kiss-Detroit Rock City, The Police-Roxanne, and of course Parliament’s “Flashlight!” I also used to kill it DJing at my parents house parties with The Doobie Brothers hahaha!!

3. Thousands of questions related to your history with Digital Underground, but i’m just going to ask you one (maybe two). Are you old school, new school, R&B, or Hip-Hop?

Great question!! I would hope that i am Old School, New School, R&B, and Hip-Hop at all times simultaneously. Big up our road manager Sleuth for delivering that line with all his Poughkeepsie dripped swagger! 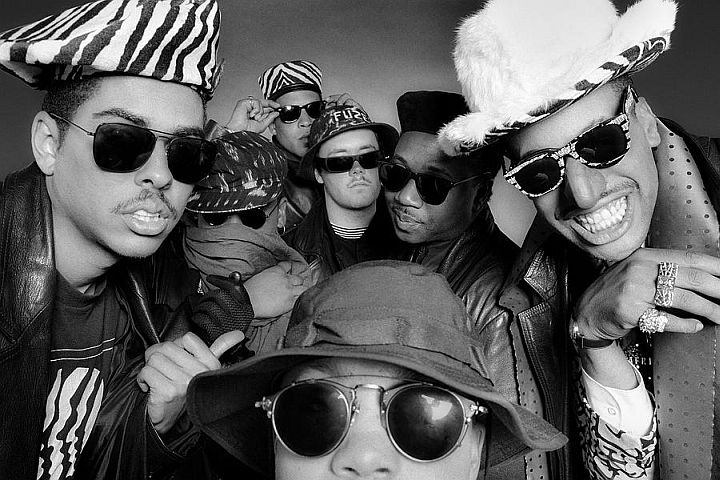 4. You’ve stuck to your Bay Area home over the years. Why not move to a bigger market like LA or NY? What is it that you still love about the Bay and its music scene?

I love lots of things about the Bay area, namely the weather (coming from the fucking Arctic Tundra that is Syracuse) but I have no real loyalty to any geographic area. Basically, i stayed in the Bay because i bought a spacious house here for damm near nothing in 1994, with madd off street parking and a huge yard. I would have loved to move back to New York but didn’t really want to live in a sweltering concrete closet for 3000 a month. Having said that, Oakland in particular is a fun place to DJ in that the crowds here, for the most part like the same things i do, and they are not fuckin with the whole EDM thing, which is a genre i respect production wise, but i don’t feel comfortable playing, it ain’t me at all. You GOTTA play that in most other markets or you will not work.

5. You are also a notable fan and aficionado of modern African dance music are you not? Talk to me a little bit about that.

I got into West African music during my many stays in Marseille, France, during my baller ass, partying on glass bottomed boats in the Medeterranean, eatin caviar, drinkin Cris, DU and Luniz touring days. I was always into it since then, but started dropping alot of Soukous, and Coupé Decalé, etc at Oasis on friday nights (Dancehall Reggae Night), starting in like 2002, when the African crowd began to outnumber the Caribbean crowd. I got a huge response, and it was a wrap since then. In my opinion, (save for the auto-tune on every damm vocal track ) many of the tunes and dances currently coming out of Ivory Coast, Nigeria, and Ghana presently are at the total cutting edge of everything i respect aesthetically, as far as music and dance goes. They are obliterating the game basically. I believe West African music is about to hit in the states, like dancehall did in the early 90’s. Especially the English language based stuff. 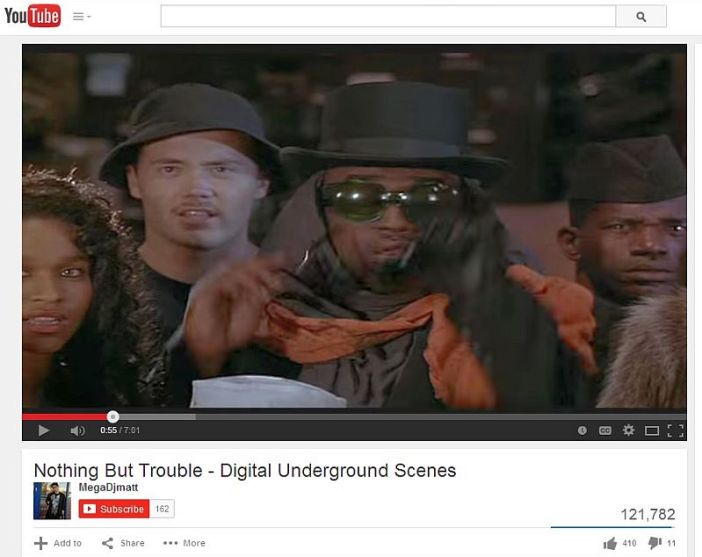 Dan Akroyd was a big DU fan, that why he put us in that movie, i got to chill with him, John Candy, and Chevy Chase. We all hung out in campers on the set and ran through deli trays all day, just talking madd shit.

7. You’ve got a gig coming up for DRE DAY OAKLAND on February 15th at The Legionnaire in Oakland. Got any gangsterrrific surprises in store?

Yeah, i’m lookin forward to the gig, i hope to dust off and drop some rare gems from the FUZE vaults, but you know i’m really all about them hits, so no big surprises, just gunna put a crate together an hr before the gig you feel me. I got 2 small kids man, every time i try and figure out my ableton live and do a sick rmx, i gotta change a diaper or cook a meal, or sing a lullaby hahahaha!!! 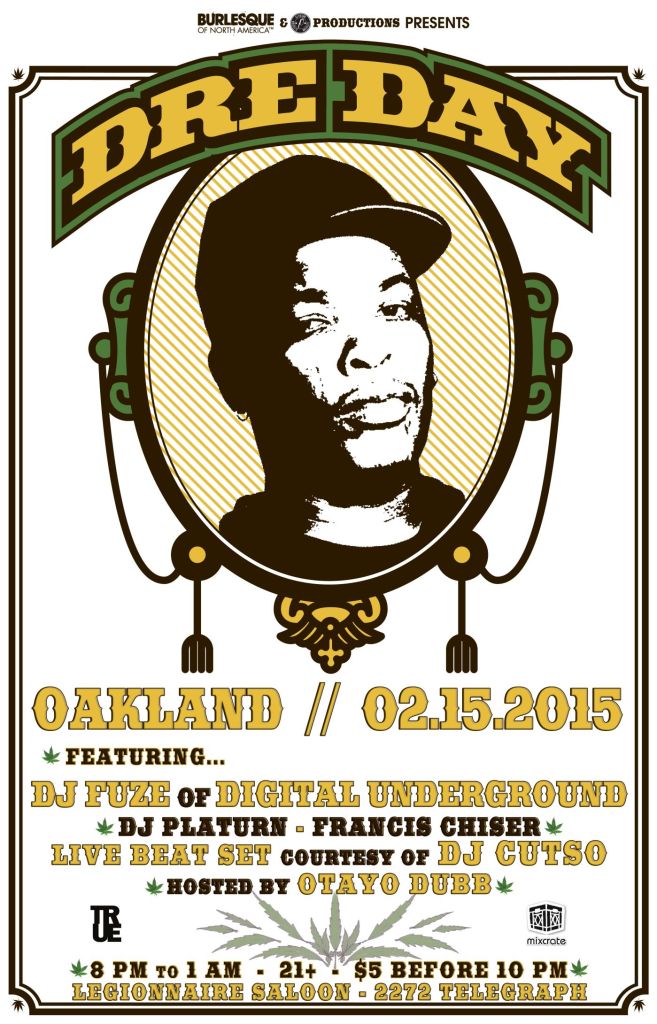 Thanks back at you, and big up TRUE & Oakland Faders every time seeeeeeen!!!

you can check out more on his antics below:

The post “You ain’t heard nuttin’ this funky!” | An interview with DJ FUZE of Digital Underground appeared first on True Clothing - Blog.