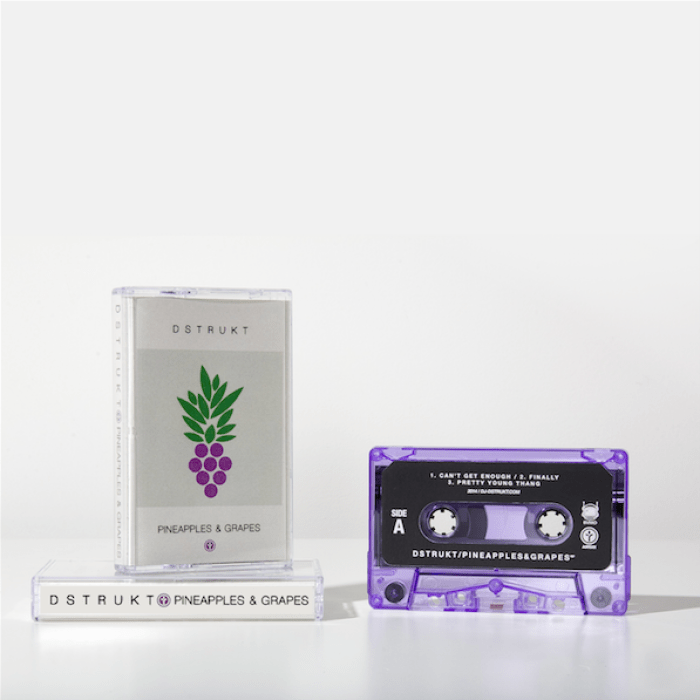 Sat down with South Bay wunderkind Dstrukt and asked him about this cassette tape he just put out. Yeah, you read that correctly…

1. Who are you, and why are you awesome?

You should already know, you’re the interviewer.

2. What exactly is a tape, and why on earth would you put your house on it?

Wikipedia defines a tape, audio cassette or cassette tape as a magnetic
tape recording format for audio playback. Here’s an example. And who’s to tell me what format I can put my music on? Maybe I’ll do a laserdisc release for part 2.

3. You’re a scratch DJ no? House DJs don’t scratch, do they?

People who only consider me a scratch DJ obviously haven’t taken the time
to see what I’m really about. Yea I scratch, I scratch because it puts me
ahead of your average joe. Jean-Claude Van Damme isn’t only good at
roundhouse kicking someone in the face, he’s a hell of a dancer as well.

House DJs don’t cut as much, but that doesn’t make them any less of a DJ.
House music has that groove that can’t be obtained by any other genre. Same
with scratching, it’s technical and not a lot of folks can do it. Limiting
yourself will only show how close-minded you are as a DJ.

I never said I was a house DJ/prodcuer nor do I create just because
“nobody’s makin shit like this” or “it’s different”. I do it because
because I simply enjoy it. With this project in particular, Raichous (rrs
feed) was responsible for sparking the ideas. Thanks Rach! The influence
that she has on house really inspired me to step into a world of the
unknown, that I did. Once I really got to dive into it, I started to
recreate them in my head, which lead to remixing on Ableton. I don’t throw
an acapella over a beat and call it a remix like some folks, I do more
because I care more!

4. You have a purple tape. Do you use grapes?

No I don’t smoke weed if that’s what you’re asking me. Shout outs to Nump
for popularizing the word “grapes”, but this project has nothing to do with
pot music.

BVMO consist of 4 like-minded folks that are comedians before musicians.
Those folks are Rcade, Smoovgroovs, Sheabutter and myelf. My brothers are
the type to take your lunch money, buy a midi keyboard and make a beat
containing DMX’s rendition of Rudolf the Rednose Reindeer. Random, but
necessary.

Acrylick Clothing has been there every step of the way, ever since 2004 when I moved to Long Beach. You could call them my immediate family. I’ve djed multiple events with them, including Rock the Bells, and always continued to push the brand no matter where I was.

6. There a message in the music?

Yes there is, just listen to it.

7. Ever thought about making some Freestyle music and putting it on an 8-track?

Already did. Cop it HERE…

8. Pineapple juice and vodka or Hennessy and grape drink?

@DjDstrukt all around, I use social media the most when I’m driving 95
mph on the 101 during a heavy rain storm. 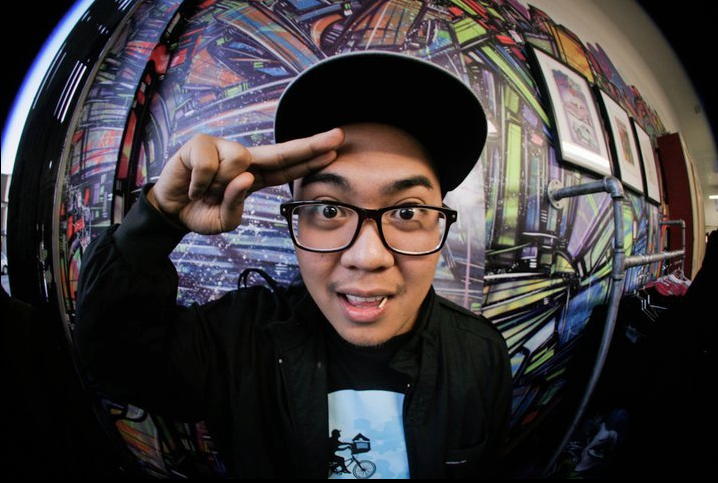