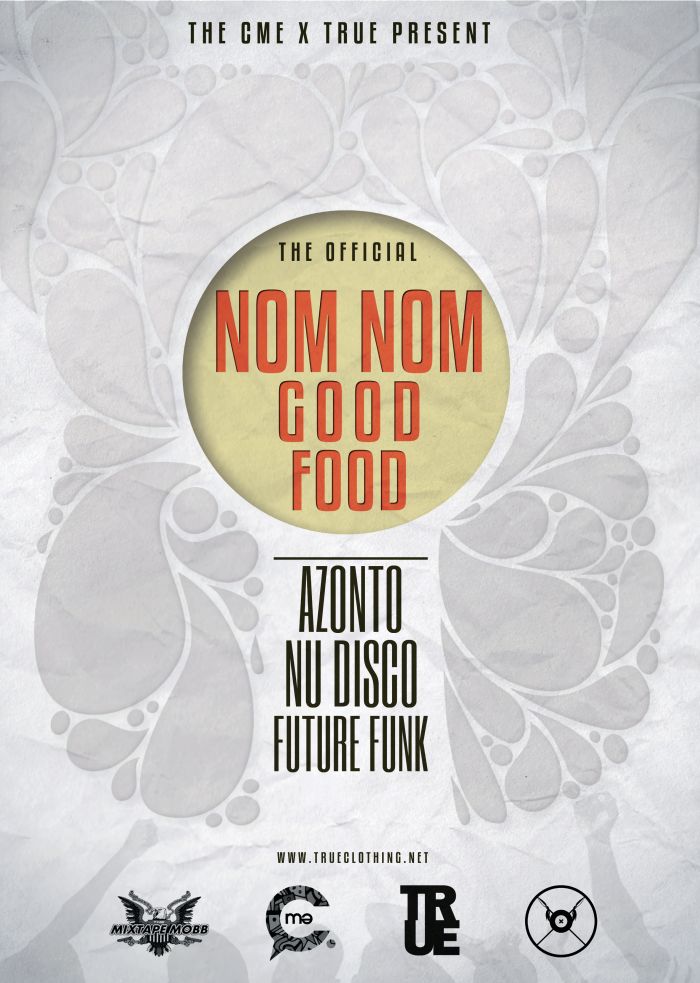 The legendary hip hop brand True SF and sound aficionado The C.M.E have teamed up to deliver some good vibes just in time for the the holidaysentitled Nom Nom Good Food. Why Nom Nom Good food? Because who doesn’t like good food ? Good food wakens the spirit and brings a sense of euphoria. This is soul food of yesterday today and tomorrow at it’s finest served up by the chef THE C.M.E. 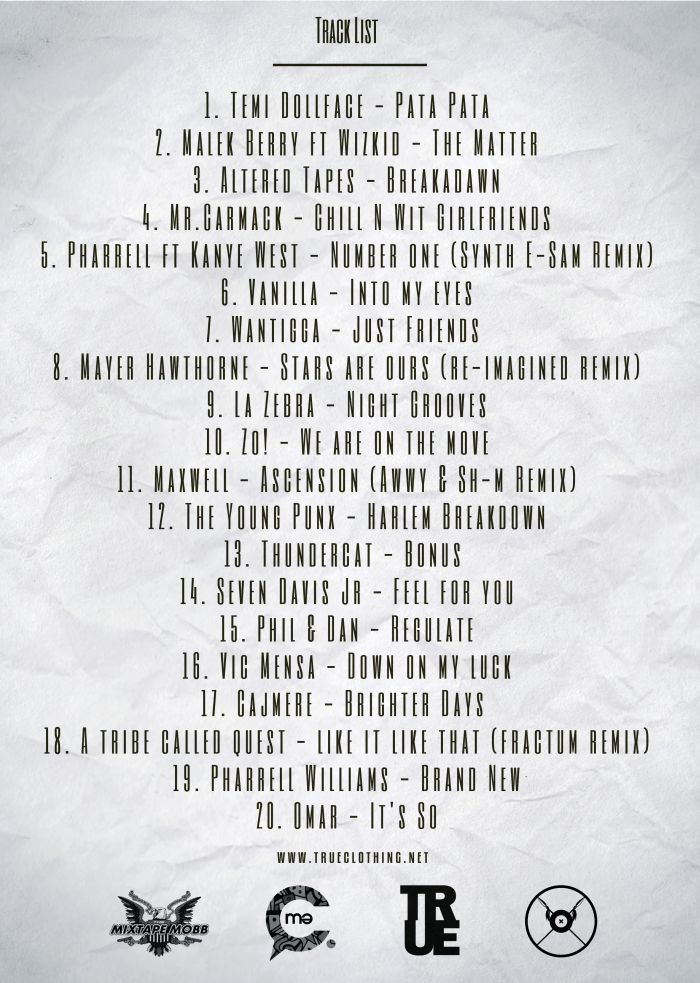 The C.M.E began his path in music at a young age. By the time he was 3, he would take his mother’s vinyl records and spend an extensive amount of time listening to music and looking at the album art, memorizing the artist, and the songs. Over the years, His knowledge for music grew and he became a student of sound embracing: Soul, R&B, Rock, Pop, Jazz, Gospel, and of course Hip Hop. His interest followed him throughout his life, growing more powerful until it seamlessly became his passion. Since his inception into professional Disc Jockeying, THE C.M.E has co-founded The Slapnasties (a premiere Hip Hop & event planning collective) and THE C.M.E Agency. He has served as resident to some of the most prestigious parties such as: Good Muzik, D1ME, Brown Sugar, and the legendary Pacific Standard Time with DJ Sake1. In addition to the parties he has had the pleasure of sharing the stage with notable and legendary music acts including: Robert Glasper, Diplo, The Roots, Melanie Fiona, Marsha Ambroshus, Talib Kweli, Wale, Mos Def, Keri Hilson, Big Sean, Kendrick Lamar, Mark de Clive Lowe, Ryan Leslie, Ying Yang Twins, Bilal, Biz Markie, Dwele, E-40, Kurtis Blow, J*Davey, Foreign Exchange, Sa-Ra Creative and numerous of others. THE C.M.E can be found championing the tables at a event near you. “I just want to be the best me I can be while serving the people”.